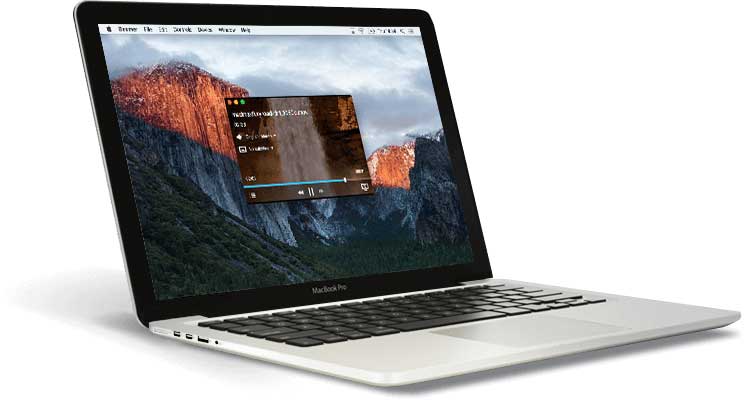 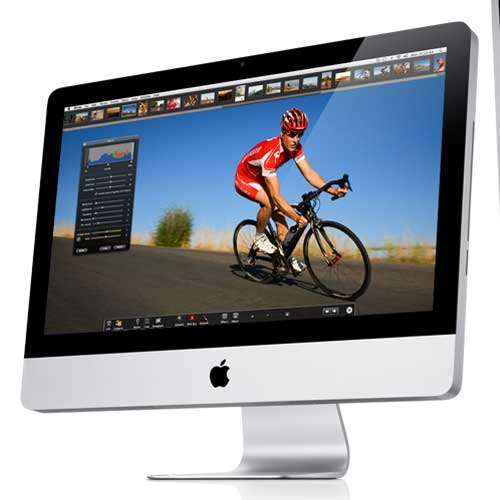 It is all over the news; it is true Apple has raised the prices for all Apple Mac computers (laptops and desktops) in the UK. This means that MacBook Pro, iMac and MacPro are more expensive today than two months ago. And is not something like one or two hundred pounds more, is up to five hundred pounds in some cases or even more. It all depends on the technical specifications of each machine.

Only last week the computer corporation gave away all details of the latest MacBook Pro laptops with prices very close to each other from across the pond retailers because of the currency conversion as well as the addition of the VAT in the UK at 20%.

And they haven’t forgotten to re-price all other MacBook Pro models in their stock either, including those that are around three years old.

And this doesn’t finish yet, as they have plans for raising the prices even more.

We have researched many websites, and we found this on the BBC internet site:

A representative for Verdict Retail consultancy (Patrick O’Brien) told the BBC: “Apple has to recalibrate prices after significant currency fluctuations, and since the EU referendum, UK prices are out of sync with the dollar.”

“Apple has taken the hit up until now. While price increases won’t look good to the consumer, it’s difficult to blame Apple”.

“Once you strip out UK sales tax (VAT) and the currency conversion, the new UK prices could still be viewed as fair.”

It was quite shocking to know that from a few months ago in comparison the British Pound Sterling dropped more than 10 points against the US Dollar. Many techs companies didn’t have the choice but to put prices up.

We understand our customers’ needs if you need speed, a large storage and reliability do not hesitate to get in touch today.