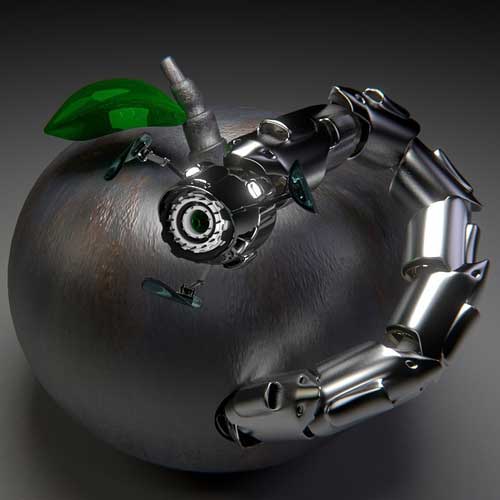 When you do a quick research for Malware, Spyware or Virus that could harm your Apple Mac computer, you encounter mixed information. As a general rule, we know that is not possible to catch the same kind of virus a Windows computer might find.

We call Malware to malicious software that has been specifically designed to corrupt or damage a computer. There are many types of malware which include spyware, worms, keyloggers, more or less any software that its primary intention is to invade and cause damage to your system.

Typically Apple computers are well protected against this malware, but, there is software in the market claiming that they will “clean” your Mac. Instead, will be an open the door to this malware. This may not steal your data but, they will be amongst the root of your Operating System, and they will make your Apple Mac work slow, with a ghost program to be “running” in the background and every small task will be difficult to perform.

If you find them when browsing or navigating on the internet. We advise you not to download anything that claims they will clean your Mac or to be a specific “Mac Antivirus”.

Most Mac malware will disguise themselves as antivirus or antimalware software. There is not a specific list, but if you find MacDefender, MacProtector, MacSecurity. Please stay away from them.

They will direct you to a fake website that will pretend to scan your Mac remotely and find malicious software then; they will convince you to download the program to look for malware. You will be prompted to put your Apple ID and password to download the software; this software is the malware!

Then, they will pretend to scan your Apple Mac, and they will “find” malware on your machine, and they will ask you to pay with your credit or debit card for them to “clean” your Mac from this virus. They will pass on your bank account details to criminals to steal money from your account.

At the Apple website, you will find more information about what the Mac Defender malware is and how to get rid of it. Because this is a phishing scam that is targeting Mac users. Apple released a free software update (Security Update 2011-003) that will automatically find and remove Mac Defender malware and its known variants.

There is not per se, a virus that will overtake your Mac and destroy your data all at once. However, only this week has been published on the website Apple Insider that there is a Russian hacking group that is accused of interfering with last year’s American presidential election. They used the Xagent malware package that targets Windows, iOS, Android and Linux devices primarily. They have evolved it so now they can now target Macs as well.

This was uncovered by a security firm called Bitdefender, and this malicious software is similar to its predecessors because it also acts as a modular backdoor for intruders, this is a part of the report done by Ars Technica.

After the malware is installed, through the Komplex downloader, it looks for a debugger. If it can’t find one, Xagent will wait until the computer got an internet connection to reach out to command and control servers, and in this way will activate specific payload modules, and because is attacking Apple Mac computers most C&C URLs will impersonate Apple Domains, Bitdefender explains.

This investigation of Bitdefender on Xagent is still ongoing so, there is still not everything about this malware, and they need to determine the exact lineage.

After years and years of believing that you were untouchable with a Mac, unfortunately, we will need to start being aware of the dangers. If you need assistance or a Free Diagnostic to check for malware on your Apple Mac do not hesitate to get in contact on (01252) 375167 email us to info@apple-bay.co.uk or go here. 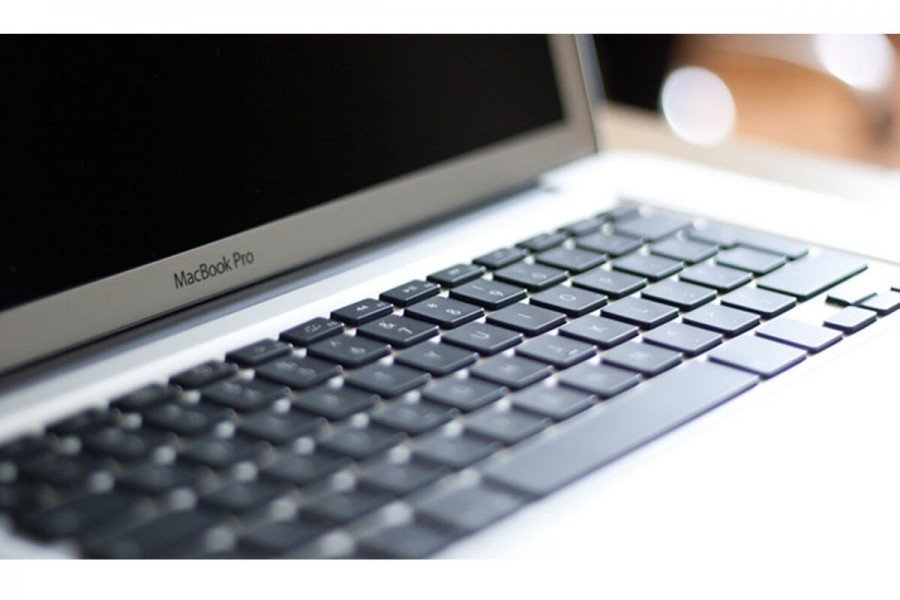